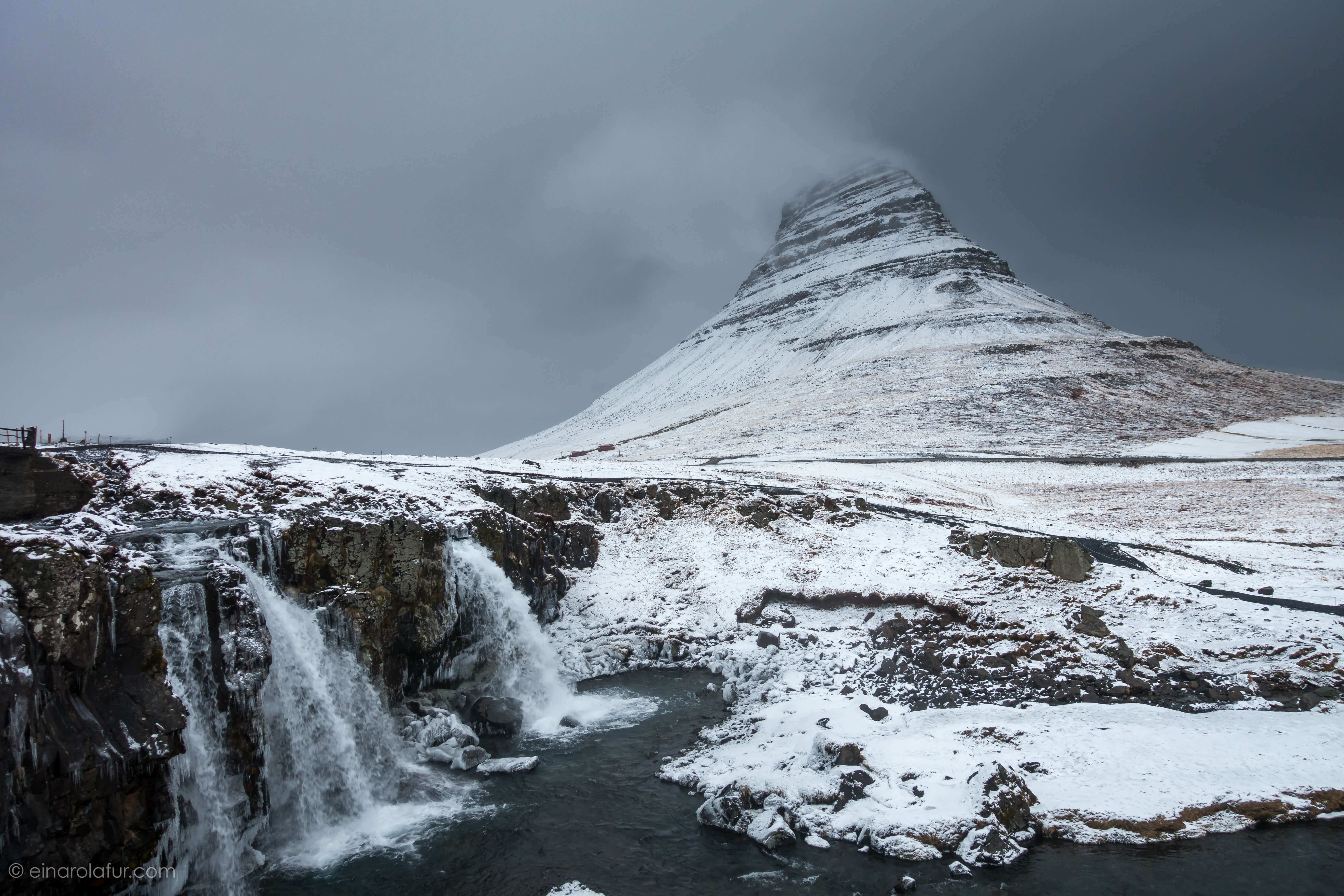 Iceland is famous as one of the main filming locations for the hit TV series Game of Thrones. The wintry and icy North in the books is epitomized by Iceland’s barren highlands, otherworldly landscapes and diverse topographical features. Delve into a magical world by following in the footsteps of your favorite characters!
Iceland, the King in the North

It’s a full adventure in South and West Iceland, driving and hiking through some of Iceland’s most vivid landscapes to glimpse where the Game of Thrones cast and crew set up shop to shoot some of the show’s most memorable scenes.

From our base on the South Coast, we’ll visit vibrant valleys and towering waterfalls, rock formations and black lava beaches that pepper the shores. Perhaps you’ll even spot a puffin if you’re lucky! We’ll hike into Skaftafell and pay homage to Jokulsarlon, the brilliant glacier lagoon.

We’ll visit Borgarfjörður Valley and stunning waterfalls, geothermal hotspots and marvel at the massive Snaefellsnes Peninsula. And of course, not to miss the famous Golden Circle! We’ll explore the heart of a glacier that will give a sense of what it was like to be a man of the North Watch. If you have a couple extra days, we’ll even fly you up to Iceland’s North to traverse the terrain like a Wildling!

See where Arya refined her technique with Needle, where the Children of the Forest held council, and where the Wildlings set up camp. We guarantee you’ll find yourself in the countryside of Mereen or the Vale before long!

After picking you up from the airport, we’ll head straight to Hotel Rangá along the South Coast, about 1h30 drive.

We begin the day Þjórsárdalur Valley, the site of a number of filming locations for Game of Thrones. We’ll visit unique waterfalls, Hjálparfoss, and Gjáin ravine, where Arya Stark practiced her sword technique. Afterwards, we’ll hike up to Stöng, where we’ll find the ruins of a Viking farmhouse that dates back to medieval times (weather permitting).

We’ll stop by Þjóðveldisbærinn, another Game of Thrones location site. From here, we’ll have amazing views of Iceland ́s most notorious volcano Hekla, once was believed to be the entrance into Hell.

We’ll drive along the South Coast of Iceland, stopped at the iconic waterfalls Seljalandsfoss and Skógarfoss. We’ll visit the Reynisfjara beach where a few scenes for Season 7 were shot. The Reynisdrangar rock formations are a signature landmark.

The next day, we pay a visit to Skaftafell National Park, where lies the magnificent Vatnajökull glacier, jagged gray-blue mountains and sparkling white glaciers. A large portion of Season 3 was filmed in this very park, amid the rugged landscapes and sweeping vistas.

If it’s winter, from November to March, we’ll dive into a magical ice cave to explore its blue sculpted cavern, unlike anything else in the world.

On this day, we’ll drive eastward to Jökulsárlón, the famous glacier lagoon. The area was also the setting for the opening scene of the James Bond film Die Another Day, as well as appearing in the seventh season of Game of Thrones. If it’s summer, we’ll board a boat and cruise side-by-side with the icebergs.

On our drive to Borgarfjordur, we may drop by Hengill to explore the landscape of the Vale. Though the road is often closed due to the snow, we may be lucky enough to discover its hidden charms. This is where scenes from Game of Thrones’ Season 4 Episode 10 was filmed.

We’ll walk up to Thorufoss Waterfall, appearing in Season 4 Episode 6 as the land of Mereen. The scenery is quite impressive, despite the lack of dragons in the area.

In the afternoon, we’ll continue the adventure with a stop at Iceland’s man-made ice tunnel.

Today we’ll drive around the great Snaefellsnes Peninsula. The mysterious coastline of Snaefellsnes, once known for its connections with the netherworld, is now famous for associations with Game of Thrones. Kirkjufell and Kirkjufellsfoss appeared in Seasons 6 and 7 as the birthplace of the Night King, and the meeting place of the Children of the Forest under Arrowhead Mountain.

Depending on when your plane departs, we recommend using your last day to take a dip in the Blue Lagoon. Afterwards, we’ll transfer you back to the airport in time to catch your flight! Price per person from

Price per person from

Send a request for Game of Thrones